The Permanent Secretary, Federal Ministry of Communications, Mr. Musa Istifanus has pointed out that Open data enhances transparency in governance and this can help mobilize citizens to participate in governance positively.

He stated this during Nigeria Open Data Conference for the North West Zone which has the theme, ‘Harnessing Public Data Assets for Economic Recovery and Growth’ organized by the Ministry of Communications at the Tahir Guest Palace, Kano State.

The Permanent Secretary stated that the Ministry has developed a draft Open Data Policy and Action Plan that will enhance the releases of certain Data Assets across different categories of economic sectors in the country.

In his words “Open Data is an integral part of the global data revolution. It is a programme through which countries manage their data assets as a national resource to create an innovative economy for jobs, service delivery and to promote economic growth. This, they do by making available, through online platform non-sensitive data to citizens and other stakeholders in reusable, machine-readable formats for planning and economic decision making”.

He said in view of the dwindling revenues from Oil and Gas accruing to the nation, there is the need for an alternative revenue base for achieving the main policy thrusts of Government and Open Data Initiative offers this new opportunity.

Istifanus stated that his Ministry, in its efforts towards promoting Open Data Economy, started holding stakeholders’ sensitization workshops and have established the Open Data Working Group saddled with the responsibility of primary governance of this new initiative.

“Our efforts so far have yielded some results as many data companies and civil society groups are keying into the Open Data ecosystem and urged stakeholders present to join the Ministry invalidating the draft Open Data Policy and Action Plan”. He stressed.

In his presentation, Managing Consultant, PacePact Consulting Limited, Mr. John Eweama stated that data must be in open format to enable citizens to access and utilized for innovation by entrepreneurs for maximum benefit to the citizens and the economy.

In her contribution, Chindima IIechukwu from the Attorney General of the Federation Office said that Open Government Partnership (OGP) provides opportunity for government and citizens to jointly made policy for the good of the nation.

She added that the key component of the OGP are access to information, Anti-corruption, citizen’s engagement and transparency which would enable citizens to subject government policy to public scrutiny.

He added that Open Data operations is expected to reduce poverty through employment creation as well as attract investment to the economy of the nation. 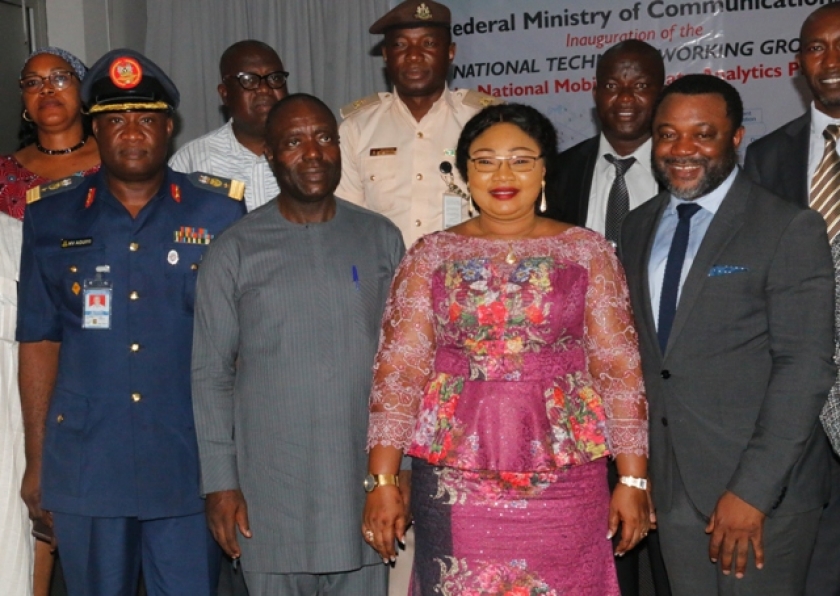 The Permanent Secretary, Federal Ministry of Communications, Mr. Musa Istifanus has inaugurated the National Technical Working Group on Mobile Big Data Analytics in line with the National Council on Communications Technology 2017 approval for the development and use of mobile position data for statistics and decision making by the public and private sector.

The inauguration was performed by the Permanent Secretary of Communications, Mr. Musa Istifanus on behalf of the Federal Government at the OSGF Conference Hall, Federal Secretariat Abuja.

He pointed out that National Mobile Big Data Analytical Program will promote innovation and modernization of national statistical systems, promote the use of data and analytics by government agencies and increase opportunities for a new data science service and jobs for Nigeria youth.

In his words, “the data deluge resulting in human activities, Internet of Things (IoT) can be transformed into actionable data that is capable of improving the quality of lives and conditions of society as a whole”.

Istifanus said there were other data sources such as scanner data, social media data, and satellite imagery that was proven to have a high capacity to enhance the quality of decision making across many sectors to further enhance social and economic indicators as well as accelerate the attainment Economic Growth and Recovery Plan (EGRP) and Sustainable Development Goals of the United Nations.

The Permanent Secretary stated that Federal Government is working tirelessly through the Ministry of Communications to exploit new opportunities from big data by identifying new data sources available in the Nigeria environment and validating new methods for their use by statistical organizations and other stakeholders.

In his presentation, the Programme Consultant, Mr. Bernard Ewah stated that the essence of the mobile big data analytics is to build Nigeria’s data economy.

He added that Mobile big data analytics will be achieved by using Keoun Data Processing Technology to produce new statistics for the government and other agencies.

According to him, the National Working Group (TWG) has been Sub-Grouped into four (4) namely Policy and Regulations, Capacity Building, and Sensitization, Data Applicability and Infrastructure and Commercial Models.

Mr. Ewah said that Abuja will be used for the Pilot Phase. He noted that Nigeria with a very high population, there is a need to generate data to boost efficiency and development.

The open data portal is available to ensure citizens have access to  usable ,non- confidential government data .this is to ensure transparency ,encourage research and collaboration. 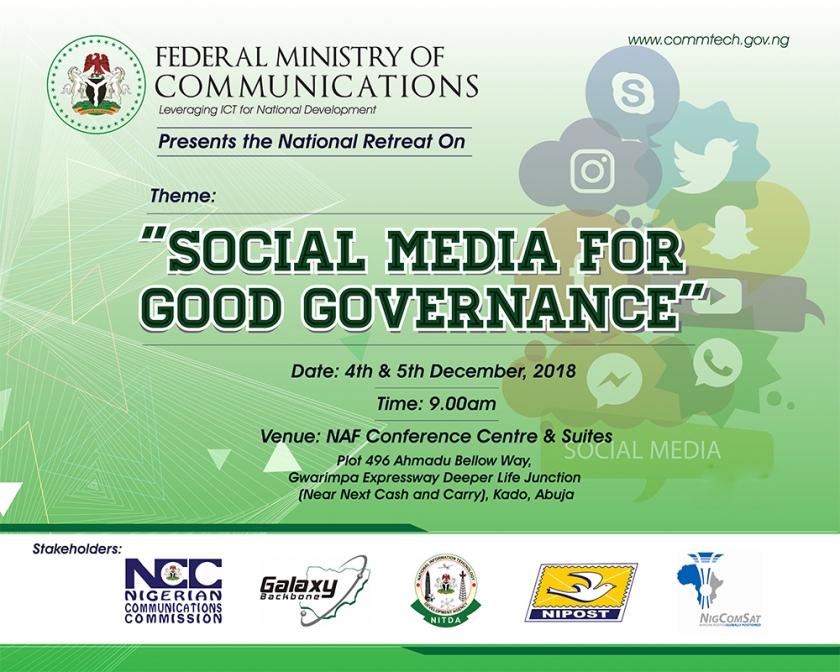 The Federal Ministry of Communications is organizing the National Retreat themed Social Media for Good Governance on the 4th & 5th December 2018 by 9 am at NAF Conference Center & Suites. 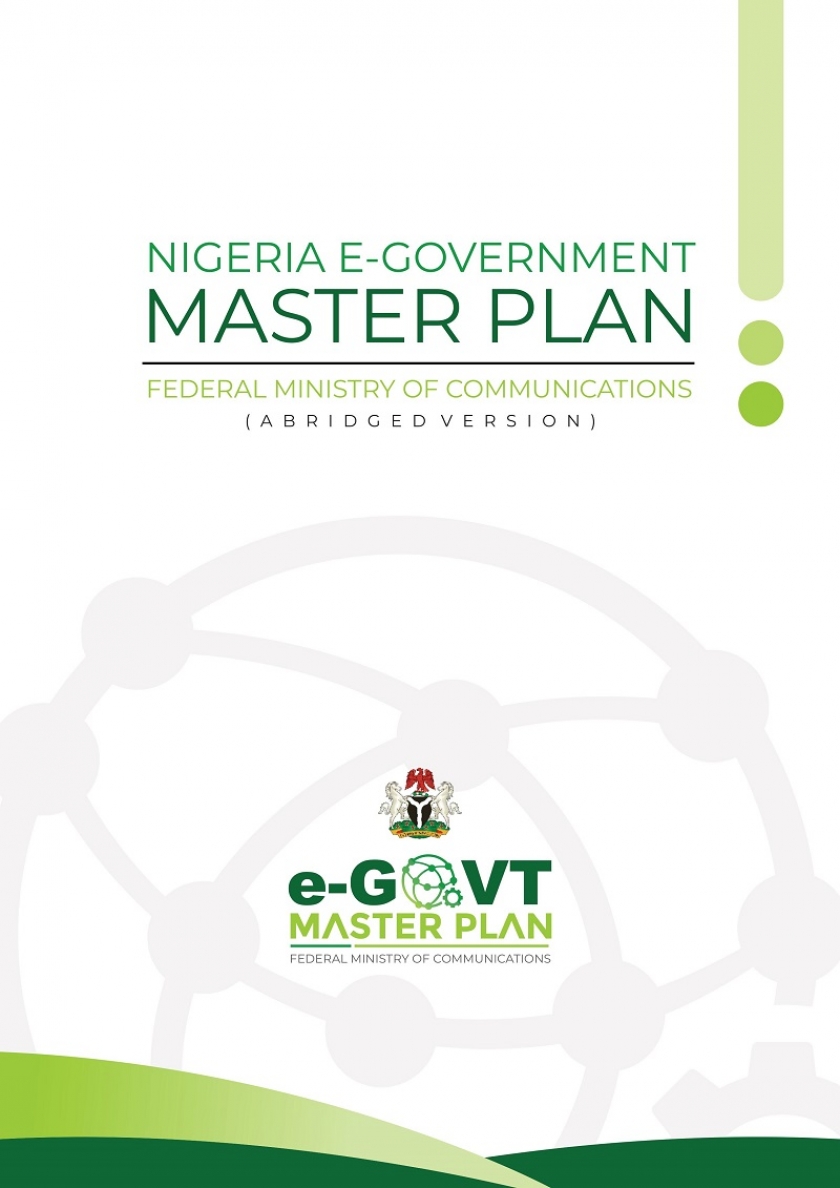 Nigeria E-Government Master Plan is a roadmap for the adoption of e-Government best practices, by all Federal Government Ministries, Departments and Agencies (MDAs). 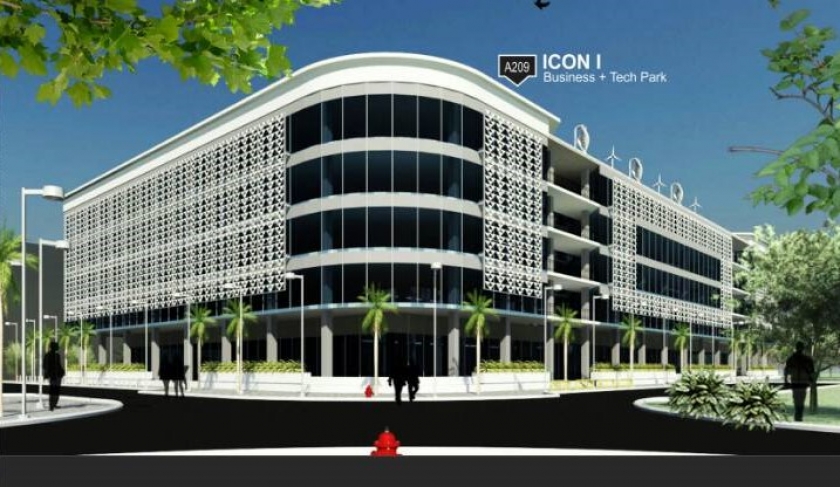 The proposed FMC ICT Park project dubbed THE ICON; are two Multi-Tenant Buildings that combine the best qualities of functionality, user-friendliness and environmentally responsiveness with a strong emphasis on Nigerian regional architecture.
ICON I & II are vibrant and healthy Live, Work and Play environments purposefully designed for a population of at least 3000 people with contemporary facilities, sufficient day tighting, and superior indoor air quality to promote effective social interactions and connectivity for the various commercial activities with the premises.

The Government services Portal(GSP) www.services.gov.ng– The portal facilitates citizens to avail fully online services offered by the Federal government and MDA’s  . With this portal Citizens can access Government services through the internet without visiting any government office. There are a wide range of services available from the following MDA’s: 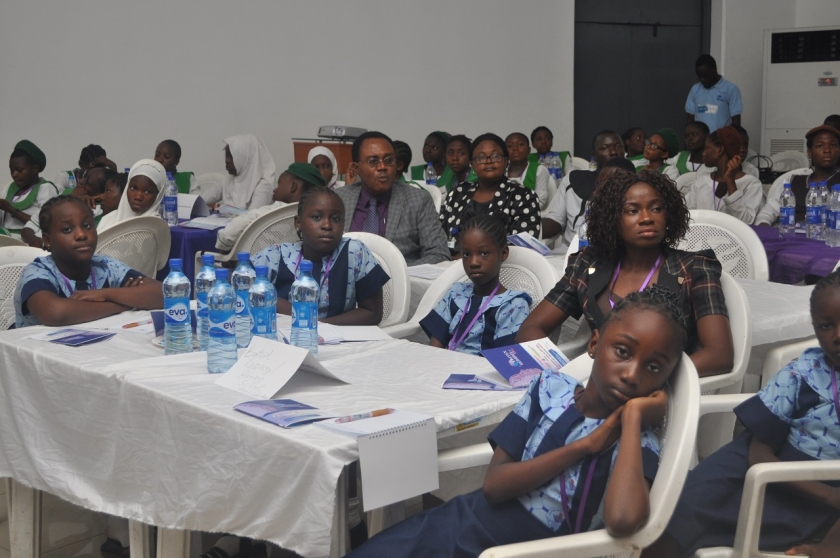